Maine State Parks, We Love You! 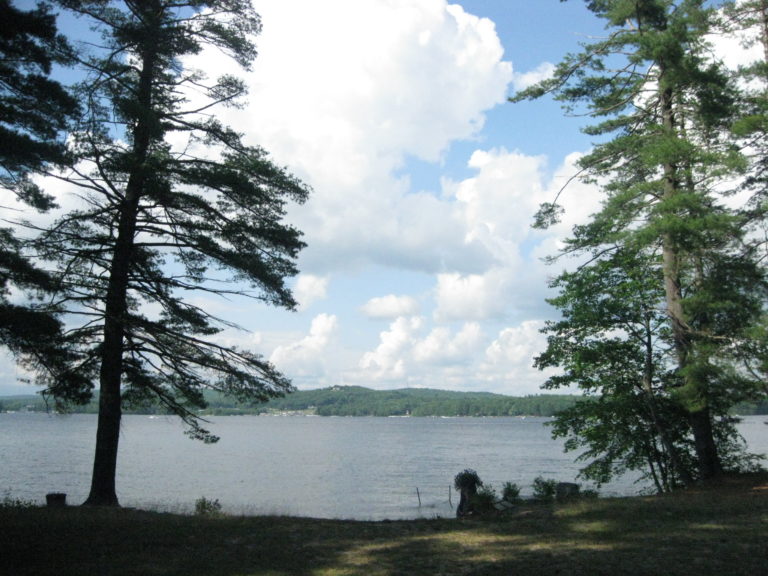 Whether you grew up in Maine, are from away, or just visited, there is a good chance that you’ve experienced one of Maine’s State Parks.

My foray into the state parks began at a young age, and was typically tied to public school field trips. I have vivid childhood memories splashing around in the shallow waters of Range Pond, unearthing horseshoe crabs at Reid State Park, or adventuring out to Fox Island at Popham Beach. Now in my thirties, Maine’s State Parks still play an important role in my life, be it hiking in Grafton Notch SP or going for a trail run at Bradbury SP. We are lucky to live in a state with such a pervasive, varied, and diverse State Park system. A system worth supporting.

In 2016, Baxter began working with the Maine State Parks system with the creation of the Baxter Outoors: Androscoggin Riverlands 10K trail race. The parks were looking to host more events on site, and Baxter Outdoors was looking for off-the-beaten path venues to hold events. A perfect match. Baxter was able to work with State Parks leadership to clear the way for events like ours, combining outdoor adventure and beer. This was the first time in State Parks history that they had worked with a brewery to allow alcohol (with a permit, of course) inside the parks! Riding on the success of the Riverlands 10K, Baxter has also assisted the State Parks with several other events, including the 12-hours of Bradbury MTB race and the Range Pond Free Ice Fishing Day in February.

Most recently, we have entered a new phase of the partnership and are – drum roll! – producing a custom beer for the State Parks. We are honored to announce that Baxter will henceforth be creating a seasonal Maine State Parks beer to honor a State Park each year, with a portion of the proceeds going to said State Park. For our initial brew, we will be releasing Popham Beach Honey Blonde, a beach ready ale fit for the summer. Stay tuned for images and details.

Baxter is committed to supporting Maine’s natural resources in any way we can. Maine’s State Parks have been a big part of our lives, and here at Baxter we intend to keep it that way.

– Adam Platz
Director, Baxter Outdoors
Prev Next
Are you 21 or older?
NO
YES