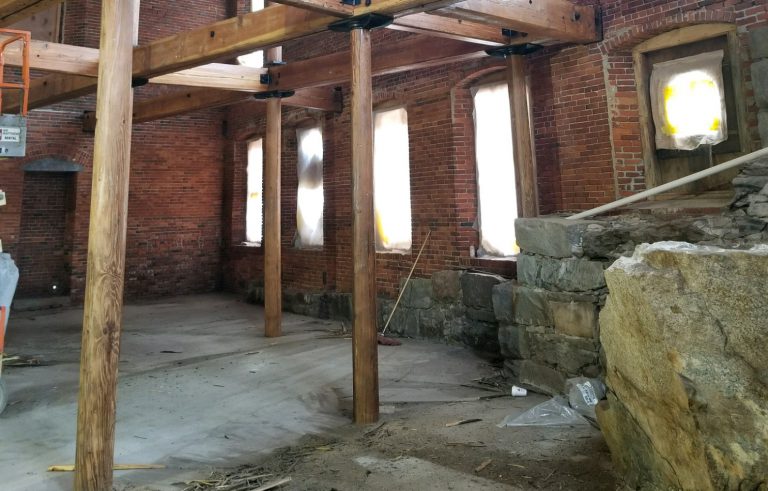 We’re a couple of weeks away from a pretty monumental moment, not only in the history of Baxter Brewing but in Maine’s craft beer industry: We’re about to brew our 100,000th barrel of Stowaway IPA! The beer that Downeast Magazine named Maine’s “best everywhere beer” and described as, “the black-and-orange cans are as ubiquitous as the beer is citrusy-piney delicious” has become just that: an industry staple. And nothing could make us prouder. Still accounting for a large portion of overall production, Stowaway has graced store shelves and draught lines around New England since January of 2011.

Many of our long-time accounts and wholesale partners are coming to Lewiston to brew commemorative batches with us at the end of August—photos to come—and be on the lookout for some special edition commemorative cans to hit the streets in September as well. Not to mention what we do best: some killer celebratory parties all around the Northeast!

In a state where there are now more than 140 brewery licenses (we have the sixteenth), with more being added every day (heck, a new brewery will probably have opened by the time you’re finished reading this newsletter), it’s incredibly humbling that our mighty little IPA continues to thrive. From 12-packs at grocery store to pint after pint at many of our longest-running and most supportive draft accounts, we are incredibly grateful for your continued love of our piney, bitter, beer-looking, West Coast-style India Pale Ale. Cheers!