Is it an ale or a lagah?
Back to Blog

Is it an ale or a lagah?

As the most studied organism on earth, there is a wealth of data that can be shared about yeast. It’s very interesting if you have an advanced degree in the sciences but I’d rather tell you a story of two classic dynasties that grew to dominate the beer world. From all of the biological diversity that can be classified as ‘yeast’, the genealogy of the world’s best beer traditions can generally be traced back to two great houses: Lager and Ale. As these strains traveled throughout the Western World, each beer making society selected and bred the genetic variations that matched the characteristics of their region. They identified the strains that worked with their brewing styles, water chemistry, local ingredients, climate and cuisine, and propagated the yeast cultures that created the beer culture. 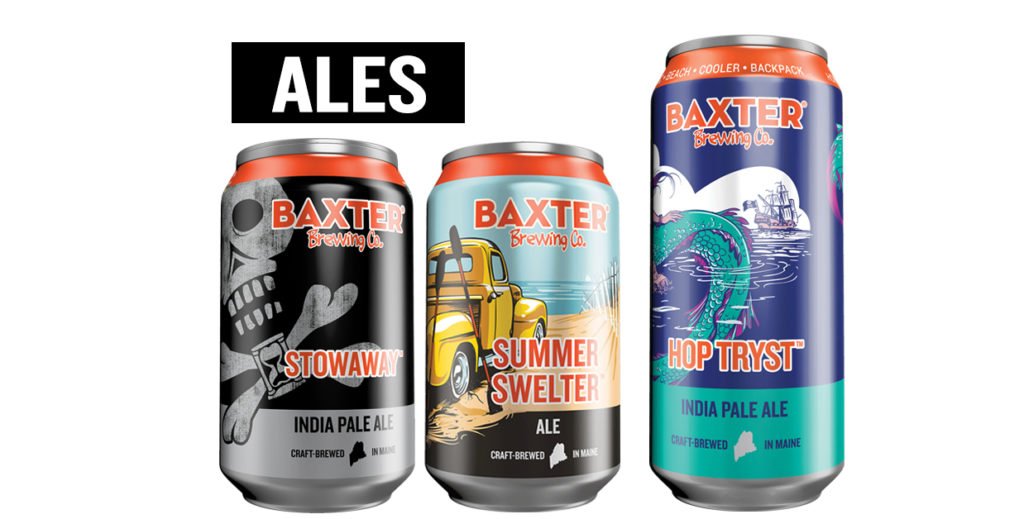 Ale yeast is the bold and assertive one of the pair. It ferments vigorously, propagates abundantly and is a hardy survivor in adverse conditions. The array of of punchy aromas and rich flavors that it can produce can range from fruity, to spicy, to juicy or even savory. Some of the compounds it produces complement the sweet cereal flavors of malt while others have the ability to biochemically unlock hop aromas. It is used to produce the widest variety of beer styles including the biggest and baddest Imperial Stouts, Hazy Triple IPAs, Barleywines and Belgian Quads. It’s a workhorse and a powerhouse. 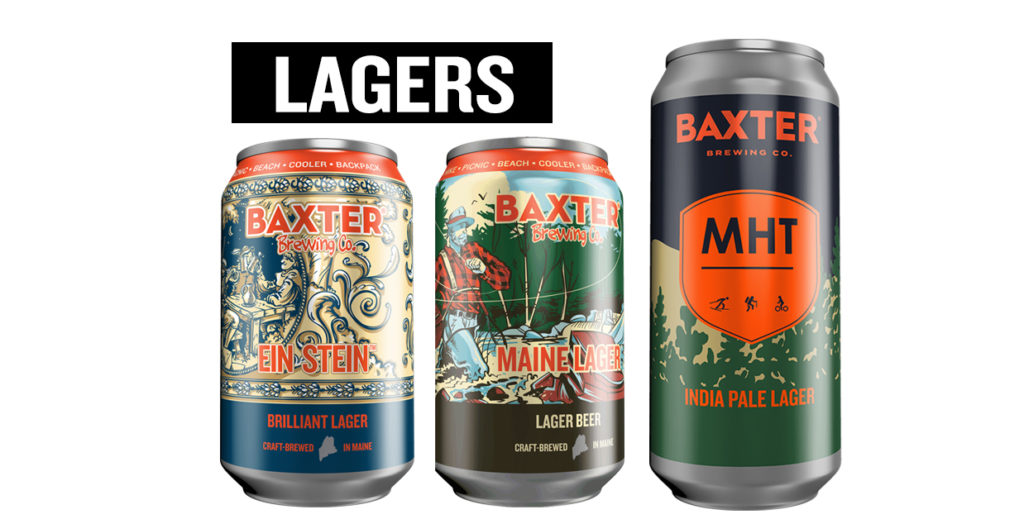 Lager has taken a much different path. It arrived on the scene much later, being coaxed into production by Central European brewing scientists. These yeasts need to be shepherded through fermentation, and kept cool with long resting periods. Rather than pillaging through fermentation, they methodically metabolize a proportional amount of sugar daily, until leaving the beer dry. They are maybe most notable for what they don’t produce, primarily in terms of aromatic compounds, whose absence leaves a crisp and clean canvas for the ingredients to show their colors. Throughout the last few centuries, lager beers have conquered not only the beer world, but have grown to be the most consumed adult beverage on earth.

It has been our professional challenge and pleasure to give both of these houses a home at Baxter. We love to celebrate the rich flavors and aromas made by the combination of rich malts, heady hops and ale yeast in beers like Stowaway and Hopothecary. We’ve also made great technical leaps in mastering the subtle art of a well-crafted lager, giving Mainers the option to buy local when they’re looking for a light and refreshing ‘beer flavored beer’. Two great traditions, one Maine brewery, bringing you all the best of both worlds.