Blog / Window Seat is back

Window Seat is back 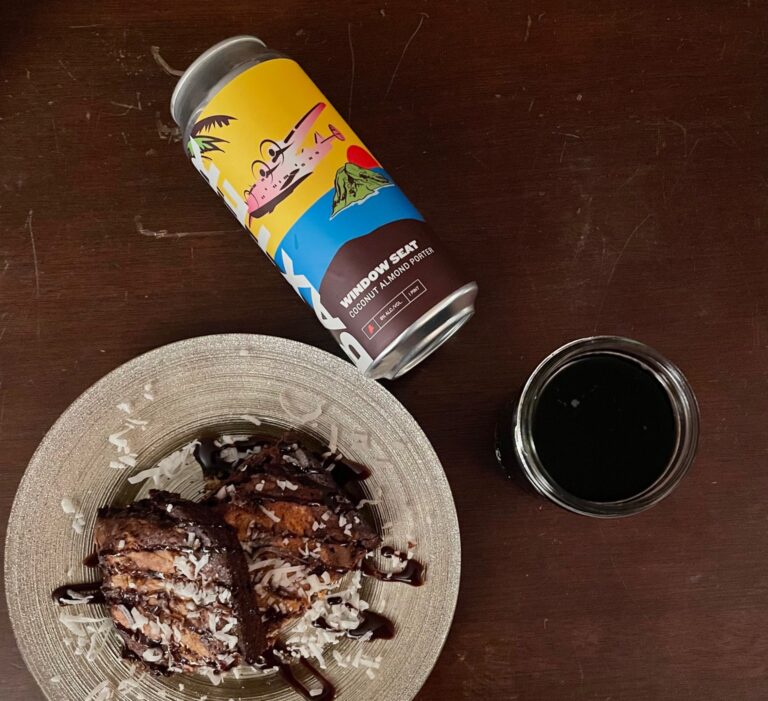 It’s that time of year again! Lifts are turning, snow is falling, and Window Seat is making its annual return. Our award winning Coconut Almond Porter will be back on draft for the first time in a few years and 16oz cans will be returning for a second year.

What used to be our Spring seasonal option has become one of our most requested specialty items. This island escape porter brings you to that tropical island paradise, while still holding onto the essence of a great New England winter. Window Seat pours a deep brown/black color with aromas of warm toasted coconut, hazelnut, vanilla, and cacao. 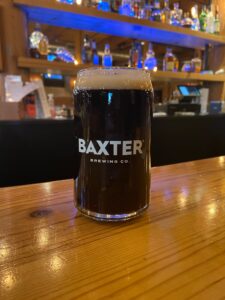 In 2015, Baxter submitted Window Seat to the Great American Beer Festival (GABF) in Denver, Colorado to be judged in the Field Beer category. GABF is the premier beer festival and competition held in the US every year with hundreds of breweries submitting beers into a range of categories. Simultaneously, there is the largest gathering of North American breweries for the beer festival that showcases many of the beers that are being judged. Window Seat stood above almost all other beers in the category, winning the silver medal for the year. The Field Beer category accepts brews that incorporate vegetables as flavors, which includes coconuts AND almonds. In 2015, Window Seat was one of three Maine beers to place at GABF.

What goes exceptionally well with award winning beer? Food. Specifically easy to make treats! Since we’ve had a few Ice Storms so far this Winter, I’ve gotten creative with some tasty recipes, including Window Seat in them! My favorite so far has been brownie cookie bars. When cooking with the beer, I use it to replace the water that would be used in each batter. This keeps the consistency quite similar and keeps you on track with cooking time.

The roasted malts in the beer compliment the sweetness of the chocolate and help to showcase the toasted coconut. I also like to add in some coconut flakes to the top of the brownie or as a garnish. While baking, this dessert item becomes a natural air freshener with the smell of toasted almond wafting through the kitchen.

When your cabin fever sets in and your dreaming of a warm tropical escape, pick up a 4 pack of Window Seat and make yourself a sweet treat! Window Seat will be available in Maine and New Hampshire in limited quantities.