Blog / Honoring those who served

Honoring those who served 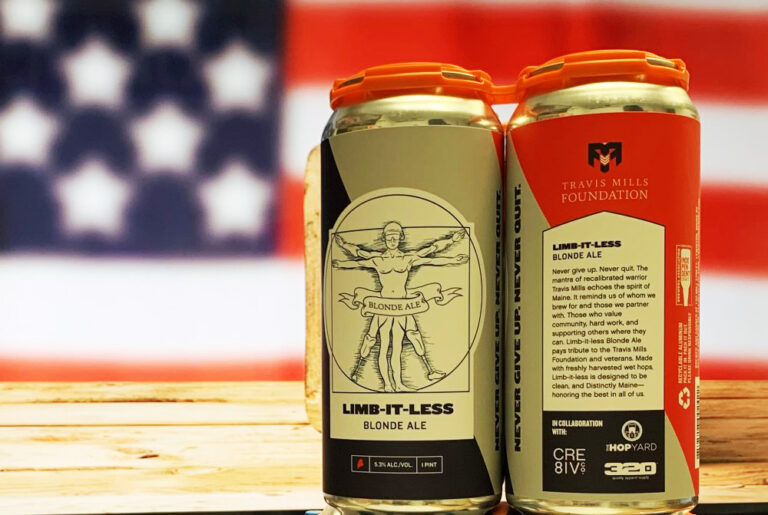 November 11th marked the 67th Veteran’s Day in Maine –technically the 83rd if we count the years it was called Armistice Day. On the first Armistice Day Woodrow Wilson addressed his fellow countrymen and wrote, “To us in America the reflections of Armistice Day will be filled with solemn pride in the heroism of those who died in the country’s service, and with gratitude for the victory, both because of the thing from which it has freed us and because of the opportunity it has given America to show her sympathy with peace and justice in the councils of nations.”

Here in Maine we don’t have to look hard to find heroes –take a look at the Civil War. 80,000 Mainers joined the U.S military as soldiers and sailors, a number which per capita was the highest recruitment level in the country. Of course, one of those Mainers, a man by the name of Joshua Chamberlain, would become a household name by the end of the war.

Although we’ve all heard the story of the 20th Maine regiment, I think it bares repeating. On the second day of battle of Gettysburg, the 20th Maine regiment led by Joshua Chamberlain arrived at Little Round Top. Their mission –to hold the left flank of the Union army at all costs. Chamberlain ordered them to lineup single-file, and when the inevitable confederate charge came they would angle themselves into a wedge formation. The next 90 minutes were ferocious. Like waves crashing upon a rocky shore, the confederates crashed into the 20th Maine. The 20th Maine held true for three charges, but their ranks had thinned and their ammo supply diminished. Joshua knew they could not hold another onslaught. In the face of overwhelming confederate forces, Joshua ordered his remaining forces to equip their bayonets and charge into the teeth of the confederate army. Can you imagine the surprise on the faces of the 15th Alabama as these crazed maniacs came charging down the hill towards them? You can hardly blame them for turning tail and fleeing. Battered and bloody the 20th Maine had held. Their bravery that day inspired Rev. Theodore Gerrish to writ, “Stand firm ye boys from Maine, for not once in a century are men permitted to bear such responsibility for freedom and justice, for God and humanity as are now placed upon you.”

Of course, there are other examples of Mainer’s answering their nations call to arms. Mainer’s have been building seafaring vessels for as long as we’ve been a state. One of the more famous boats to come out of Maine –the Dash was built at Porter’s Landing in Freeport. The Dash became renowned as the fastest schooner on the seaboard. In seven voyages as a privateer she had captured all 15 vessels she’d pursued. Annoyed by the success and fame a privateer schooner out of Portsmouth named Champlain challenged the Dash to a race. These New Hampshire boys, with their tiny coast line, thought they could outsail Mainers? Nope, the race was even for a short spell. The Dash pulled away with the lead as a Nor’easter began to dump rain and snow on the choppy waters. Quaking in their boots, the Champlain turned back to port, and the Dash sailed headlong into that storm, never to be seen again. 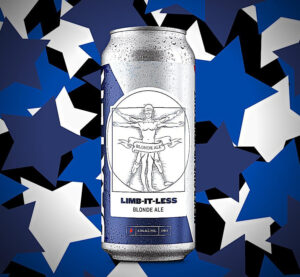 Perhaps the most well-known shipbuilding town in Maine is Bath – once called a small drinking town with a big shipbuilding problem. Even driving on Route 1 Bath Iron Works is clearly visible towering over the serene waters of the Kennebec River. In peak production during WWII, BIW was said to average a Destroyer every 17 days. A destroyer every 17 days! Think of the logistics of transforming over 9,000 tons of steel into a working battle-ready Destroyer, and to do it in a little over two-weeks? Shear madness.

Although Maine’s contributions to the American Civil War and WWII are well documented, I’d like to briefly discuss a largely forgotten skirmish during the onset of the Revolutionary War –The Battle of the Margaretta. During the Siege of Boston, the British troops were in desperate need of lumber –so they set their eyes on Machias. In the summer of 1775, the British Royal Navy sent two sloops guarded by a 4 gunned British Cutter, named Margaretta, towards Machias. Their hope was to trade salted pork and flour for lumber –and if that failed to take the lumber by force. After all, how much resistance could this sleepy hamlet put up against the greatest naval force in the world. The captain of the Margaretta, James Moore, had underestimated the threat of local Militia leaders Benjamin Foster and Jeremiah O’Brien. How could he have known that secretly the rebel forces had been preparing an assault? Captain Moore didn’t know the type of people he was going up against. He didn’t know that Hannah and Rebecca Wetson had traveled 16 miles by foot in the cover of night with a bag of pewter plates, spoons, and mugs to be melted down for ammunition.

On June 12th, 1775 the rebel militia commandeered two sloops and set chase to the Margaretta. Due to the incompetence of the British sailors the boat had lost its gaff and boom. The Margaretta weakly limped toward open water, but rebels were faster. Jeramiah O’Brien rammed his sloop into the Margaretta and the battle commenced. The rebels stormed the boat engaging in a firefight that turned into a deadly hand-to-hand combat. When everything was said and done four British soldiers had died, and the Margaretta was under rebel control. The revolutionary forces had won this skirmish, but the British retaliated by burning Portland (then called Falmouth) down later in the same year.

I wonder if Travis Mills knew he was going to join the hallowed ranks of these Maine military icons when he first donned his uniform. Fresh out of high-school in Michigan, Travis joined the 82nd Airborne division rising to the rank of Sargent. In 2012 Travis was completing his third tour in Afghanistan when disaster struck. While on patrol his convoy ran over an IED –the injuries were extensive. None of us can imagine the horror of those next few minutes. Travis is fond of saying, “Never give-up. Never Quit.” This tenacity was on full display as he made a miraculous recovery. Despite losing portions of both legs and arms, Travis did not give in. He did not quit.

For the average person the story may have ended here, but Travis is anything but ordinary. After leaving the armed service, Travis discovered his new mission –to help other wounder veterans. The Travis Mills Foundation was born. The foundation is place where recalibrated warriors can discuss their next steps with people who have gone through the same tragic process. His retreat in Rome, Maine is a place of contemplation and healing for wounded veterans nationwide. Although Travis is originally from Michigan, and we have strict informal laws on who can call themselves a Mainer, he’s earned the right –and frankly we’re lucky to have him here.

We at Baxter Brewing admire both Travis Mills journey and the work his foundation does. We too like to give back to our community, by doing what we do best. We’ve teamed up with the Travis Mills foundation for our annual release of Limb-it-less (a beer named by Travis and his father, both of whom have a great sense of humor). Limbitless is an explosive blonde ale, light in body but bold in flavor. What’s more we decided to use only Maine grown ingredients on this brew. Not all of us can be the heroes that Travis Mills is, but we can try to make the world a better place each and every day.
Thank you again for the service of all our Veterans far and wide