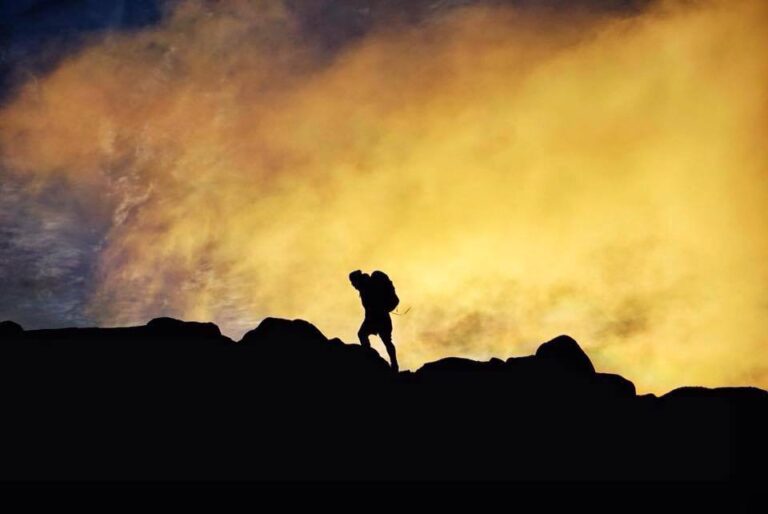 Kennebec means slow moving body of water in Abanki, which I thought ironic as I watched my canoe fill with water. It was Day One of a three-day canoe trip I had planned for my girlfriend and I. The Kennebec River was to supposed to be the perfect escape from the stress of COVID-19 and our locked-down city of Portland. We would fish, drink some Stowaways, and float the 16-mile stretch from the Forks to Caratunk – a relatively calm section of water that drifts through Somerset County. Olivia, who doesn’t drink beer or enjoy fly-fishing, was skeptical.

The first few miles went smoothly. It was high water and a beautiful day on the river. Sunny enough to be warm, windy enough that the mosquitoes and black flies couldn’t harass us. I saw the quick moving water with plenty of time to spare, and nosed the canoe into position to shoot the Class I rapids. I didn’t see the rock until too late.

“Draw Left. Draw Left. DRAW LEFT.” I shouted at Olivia – realizing impact was imminent. I was hopeful that somewhere in that Cleveland upbringing she had mastered the draw stroke, and would lead us out of danger. She hadn’t. We hit the rock head on. As the boat filled with water I knew I had precious seconds to make the tough decision of what to grab. I secured my fly-road and a paddle before going under. I reemerged to see my canoe, beer, and girlfriend bobbing through the fast-moving water. A quarter-mile later we dragged ourselves onto the river bank. With some labored maneuvering I had managed to guide the water-logged canoe to the river’s edge, but there was no sign of the Stowaways. 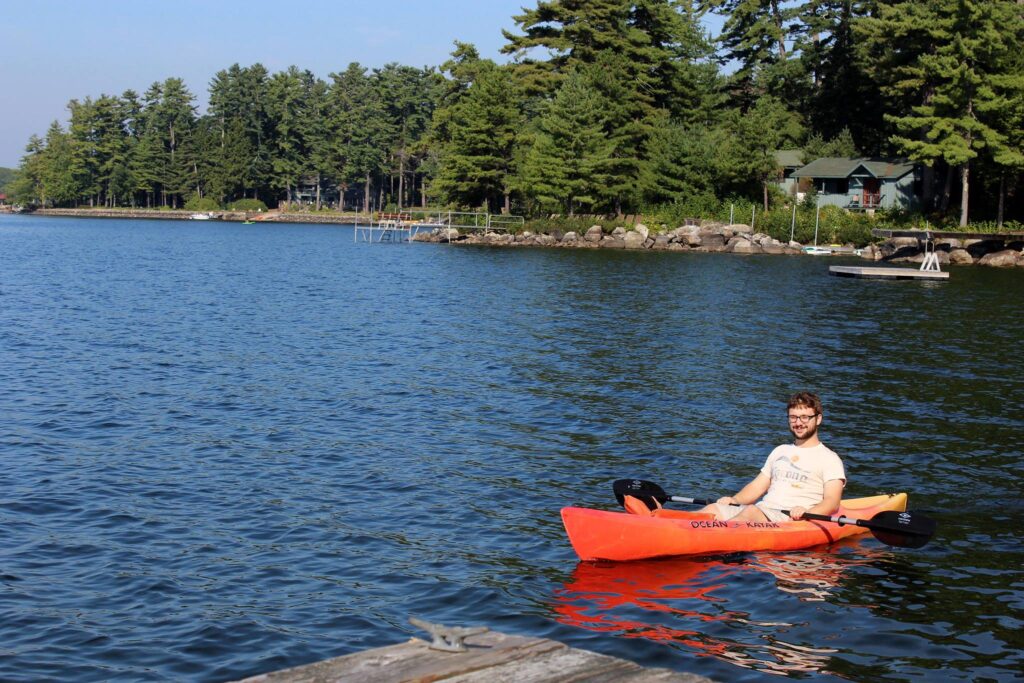 “I thought you said you were good at this,” chirped Olivia. She had been a good sport up until now, but this clearly was not the trip I had promised.

“I thought I was, too,” I said. It was all I could manage to say while thinking back to past adventures on the river. Olivia had heard countless stories about my childhood in Maine: the canoe trips, sailing expeditions, and hiking adventures. Sitting on the bank of the river, a few miles south of the Appalachian Trail, I couldn’t help but think back to the summer I thru-hiked the AT.

It was 2016 and I didn’t realize how good I had it. Phrases like “social-distancing”, “Mask-mandate”, and “Stay-at-home Order” didn’t exist yet. I was 2000 miles into my trek from Springer Mountain, Georgia to Baxter State Park. In five months of walking I had made it over the Smokeys Mountains, past the Blue Ridge Range, through the Shenandoah Valley, up the Hudson, across the Berkshires, over the mud-caked Greens, and past the dreaded White Mountains. I was in my home-state of Maine. More accurately, I was descending Mahoosic Mountain to Grafton Notch State Park.

It had been another rugged day of hiking, and I was exhausted. Ask any thru-hiker and they’ll tell you that when you hit New England you’ve done 80 percent of the trail, but only 20 percent of the work. The salt from so much sweat had built up and was chaffing where my backpack rested on my shoulders, leaving angry red patches on my back. My feet were mostly blisters, and my body was giving off a slight air of ammonia. I would later learn this happens because I lacked a proper carb-heavy diet, and my body was burning protein for fuel. Needless to say, I was physically and emotionally shot.

As I was hiking, I passed some hikers going the opposite way. They told me a trail angel was handing out magic at the Grafton parking lot. This was trail speak for some kind soul was handing out either food or beer to thru-hikers. I hurried the last few miles, wondering what sort of magic this angel had for us. The gold-standard was a cold beer and hamburger, but realistically it would probably be some cliff-bars and a banana. I could smell the grill before I could see the parking lot. I burst through the trees to find a group of dirty thru-hikers standing around a picnic table. Paper plates in hand, topped high with potato salad, chips, hamburgers, hot-dogs, and sure enough a backpack of ice-cold Baxter Beer.

“I could go for a beer and hamburger now,” I thought as I rang-out my shirt. Unfortunately our food and beer was floating down the Kennebec, and we were miles from our campsite. I coaxed Olivia back into the canoe, promising there were no more rapids to worry about. The rest of the day we leisurely floated down the river. I fished for trout, and the occasional wayward Stowaway. Olivia was cross-stitching in the front and looking for Loons. Despite being wet and without food, we enjoyed ourselves – as young people in love often do. We made it to camp, built a fire to dry out the gear, and eventually fell asleep under the stars.

I’ve been thinking about that trip a lot this summer. I’ve started a new job traveling the state selling Baxter Beer. It is an awesome job, but in an industry that has been hit hard in the last few months. The future is no longer as clear as it was, and people are anxious. Some restaurants have shuttered, and tourism – the lifeblood of the Maine economy – is down. There will be more challenges as we navigate through the unknown, but I for one am not worried. Challenges are something that I, like most Mainers, have had practice with. It is something I think I am good at.